“The Tai Chi Chuan Pedagogic Center has as mission, to spread the martial art Tai Chi Chuan in a pedagogic and practical way, committed with the transmission of the genuine Yang Family Tai Chi Chuan, with teachings received by direct representatives and/or by the keeper of the style. 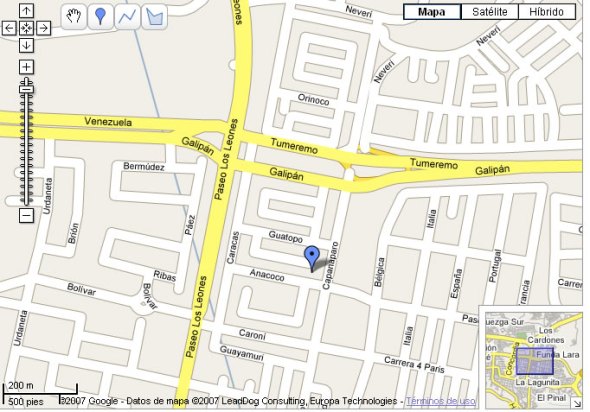 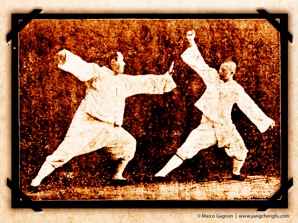 Get updates by Email